Live your life being very truthful and honest with people you meet!

A person Lives with non-countable moods in his entire life. Sometimes you may be damn serious, while after few moments you can be smirking even without any reason. Life never remains the same and your thinking also. Have a tendency to forget all bad things linked to other people, that happens to you everyday. Live in present and think about future. A lot of dreams are there, to make them true so believe in working hard. As a person, be tractable, pretentious and STRAIGHTFORWARD. Idea is not doing anything half-heartedly. rather do not do it at all. 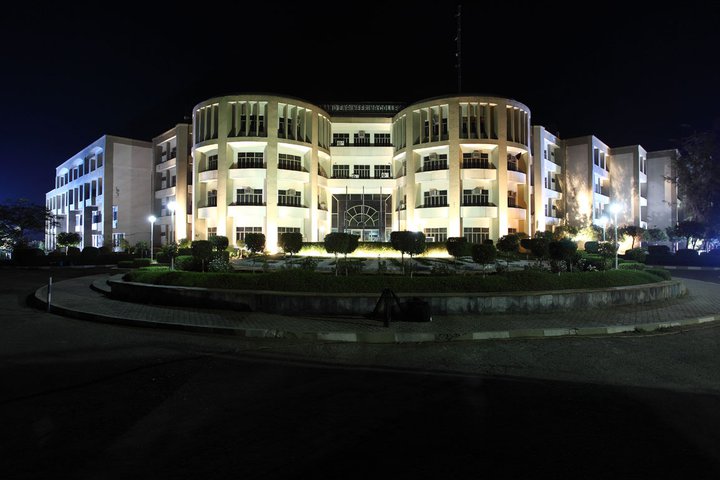 Everyone of us has a role model in life. A person whom we respect, admire, look up to and aspire to be like.It could be someone in the family who has impressed us since childhood or it could be a famous personality whose thoughts and actions influenced us. Whatever the case, such a role model plays a vital role in forming our beliefs and shaping our future.
As per Aman- "My role model is my elder brother, Mr. Rahul Gupta. His qualities like being a self-controlled, non-fuddling, aim-focused person inspire me a lot. He energetically works in his life with a high degree of bravery and a well maintained co-ordination.
I feel lucky to be living  in the same generation as this great man so that I can observe him achieving one milestone to another, and try to emulate the same in my own life so that i also can be an utterly non-vacillating and a serene personality."